Alessio Casciano, together with his classmates, participated with a written interview entitled “The world you would like for future generations”. The bus driver Katia Mezzapelle, with over twenty years of service on Tper’s urban and suburban bus lines in Bologna, was the subject of the interview.

“Through our scholarship initiative, we tiptoe into the educational world, an essential foundation to build a solid future of our country. During this event, we meet young people who approach the difficult challenges of the business sphere and explain to us what they have learned from this experience. Moreover, we sense the passion of the teachers who take this opportunity with enthusiasm by inserting it into their scholar program: they dedicated time and energy to accompany their students in this project, which, we know, involve the student’s families as well. Congratulations to Alessio, his classmates and the teaching staff, to whom we are grateful for their precious work”, comments Massimo Nuti, president of the Roberto Nuti Group.

“We thank the Roberto Nuti Group for the opportunity given to both boys and girls to reflect with their interview on important issues such as gender equality and at the same time to think and tell us that they would like a future world without more wars and discrimination”, explained Tiziana Donatella Traini, Professor of Literature in class 2C of IC 5 “Testoni – Fioravanti”.

This scholarship initiative consists of a cash ceiling for schools and students who wrote the best written oe who produce the best video or photographic work, according to the judgment of a technical jury made up of journalists. 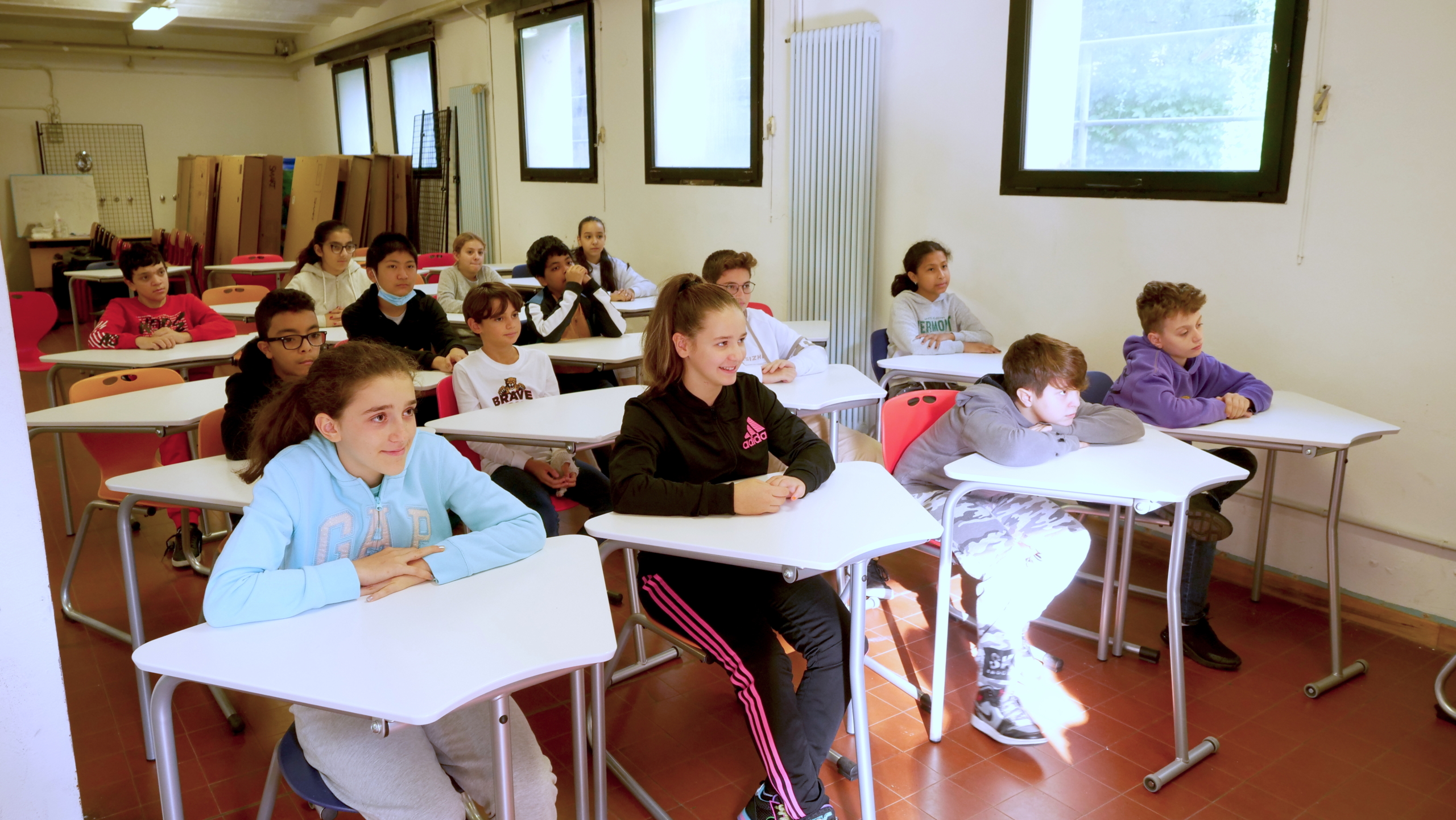