It was May of 2009 when RNB Group spread the news of the foundation of SABOHEMA Automotive throughout the company online magazine ‘Roberto Nuti News‘. SABOHEMA is a joint venture between Roberto Nuti Group and Hema Engineering Industries Ltd, which is an important indian company active in different market sectors and specializing in original spare parts (OEM) of the automotive and motorcycle industry. SABOHEMA Automotive so was born in Gurgaon, nearby Nuova Delhi, and it was beginning a new reality of shock absorbers production for industrial vehicles.

On the 13th of January 2020 we officially celebrated 10 years since the grand opening of SABOHEMA, whose staff launched a beautiful indian-style party while remembering the essentials steps that took them to become an excellence in both production and quality areas of automotive industry.

SABOHEMA: the beginning and first years

“The beginning of this new international journey has meant to us a necessary effort in order to face the ansian and middle-eastern market with a more competitive mindset, especially in order to face clients who cannot afford our italian final products. Moreover we are expecting an increase of heavy-duty trucks in India and therefore there will be more opportunities fo the company SABOHEMA in order to supply better the local market”, Massimo Nuti, President of Roberto Nuti Group, pointed out 10 years ago.

Marino Vitali, general Manager of Sabo branch in Vicchio di Mugello in 2009, was committed to go to India in order to start the production stage of SABOHEMA. That time Mr Vitali was starting to collaborate also with Roberto Nuti News online magazine taking care of an enjoyable small column so called “Indian Travel Journal”. Especially we all remember the article “Traveling in the myth” dedicated to “Amby”, the oldest car to have been produced on a large scale in India. Click here to read the full article.

After the grand opening of SABOHEMA in Gurgaon back to 2010, a concert of traditional indian music, held by Milon Group, was organized in Bologna by Roberto Nuti Group in honor of the indian Consul General, Sarvajit Chakravarti, who was officially invited by the Group. Important companies of Bologna, Florence and India (such as Ima, Process Factory, Scouting India, Octagona, Kalyan and Rilievi Group) contributed to set up a magical concert and event.

After one year since the grand opening, Marino Vitali wrote: “SABOHEMA company was inaugurated on the 13th of January 2010 and we had already produced the first product sample on the 28th of the same month. Our main goal was to produce 60.000 pieces by the end of March 2011, a goal we achieved 2 months in advance. We gave the indian company an italian style, which means that all human beings deserve respect beyond their positions. Inside SABOHEMA there is a peaceful and pleasant atmosphere but we are working very hard to achieve the production of even 85.000 shock absorbers production”.

Today SABOHEMA Automotive is a real jewel and produces high quality truck and trailers shock absorber and cabin shock absorbers. The CEO of the company is S. N. Ahmed and the factory executive director is Chandresh Jajoo.

The company pays constantly attention to the staff training and the quality of products. SABOHEMA is certified ISO9001, ISO14001, ISO18001 and ISO/TS16949.

“I am very proud of the extraordinary results that SABOHEMA has achieved during the past 10 years – ends Massimo Nuti -. I would like to give a big and sincere thank you to all the staff, clients, managers, partners and suppliers that have given their contribution to the achievement of this important goal”.

In order to honor the very beginning of this satisfying journey, we would like to share the first column that Mr Marino Vitali wrote on the Indian Travel Journal in January 2010:

“Everything is great in Gurgaon. SABOHEMA company has just been inaugurated and it should start producing shock absorbers by by January. Since the first days of December we have started to produce the first samples but it won’t be so easy to get perfect ones at the beginning. I gave myself 2 months time to achieve excellent samples and to send them to Sabo branch in Vicchio di Mugello in order to be checked and approved. About my personal life in India, I can say that both my wife and I are finding ourself really good. We are both people who believe in moral and cultural values and we have found warm and friendly people so far. We had also the honor and privilege to attends to a indian wedding as guests and this experience was unforgettable. Everyone tries to make us feel our best and confirmable in every kind of situations. We needed to go to the hospital and I can truly say that both doctors and nurses left us a very positive memory because of their efficiency, cleaning and professionalism; we have never seen such an organized hospital in italy, our medical exams took just three hours max while in Italy the waiting list is endless. All of these efficient services cost us just 29 euros. I truly believe that the “new world” to look at is in here. We are so happy to be able to do experience this reality in which we look like “truffle dogs”, very curios about all the surroundings. On the other hand there is unfortunately lot of extreme poverty and resignation (maybe), but it is definitely a country to discover and to appreciate”. 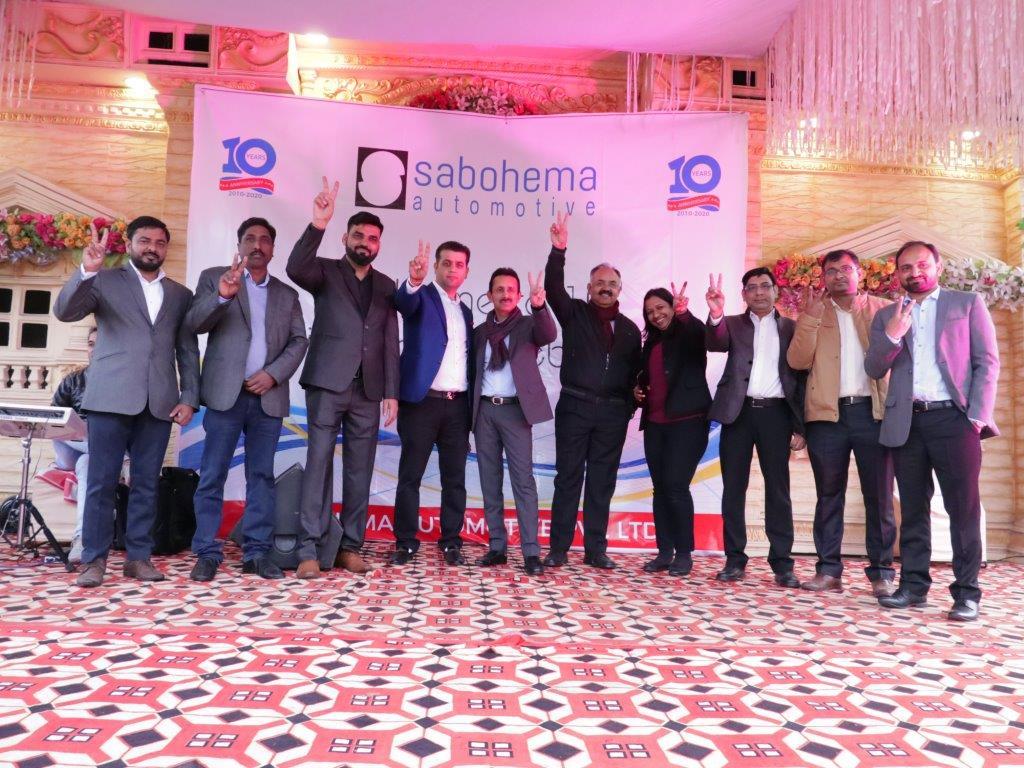 FacebookTwitterLinkedInEmail
This site uses cookies to improve your browsing. Closing this window authorizes its use.CloseMore info
Go to Top